Congratulations to Kenan Sofuoğlu, who received service from our company in 2016, for his success in the World Supersport Championship, and we wish his continued championship for the 5th time.

Ferrari sales were carried out in 2017 and we wish you accident-free and enjoyable rides with the new vehicle Lamborghini Avendator S in 2018. 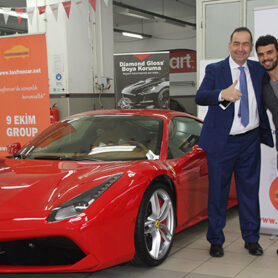 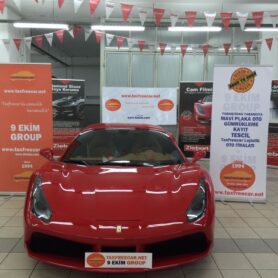 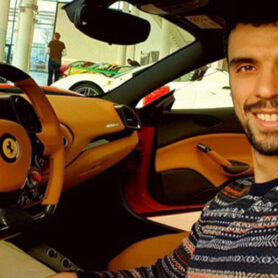 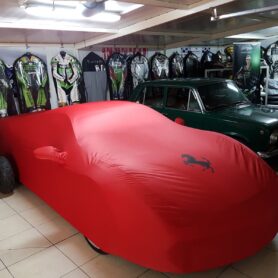 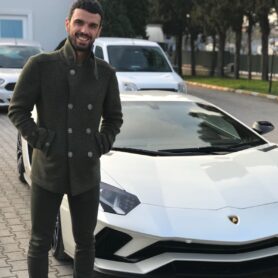 BuyDefender.com Until July 20, 10% discount has been started for defender dealers in America and Canada. It is an oppurtunity not to be missed for your own benefit.